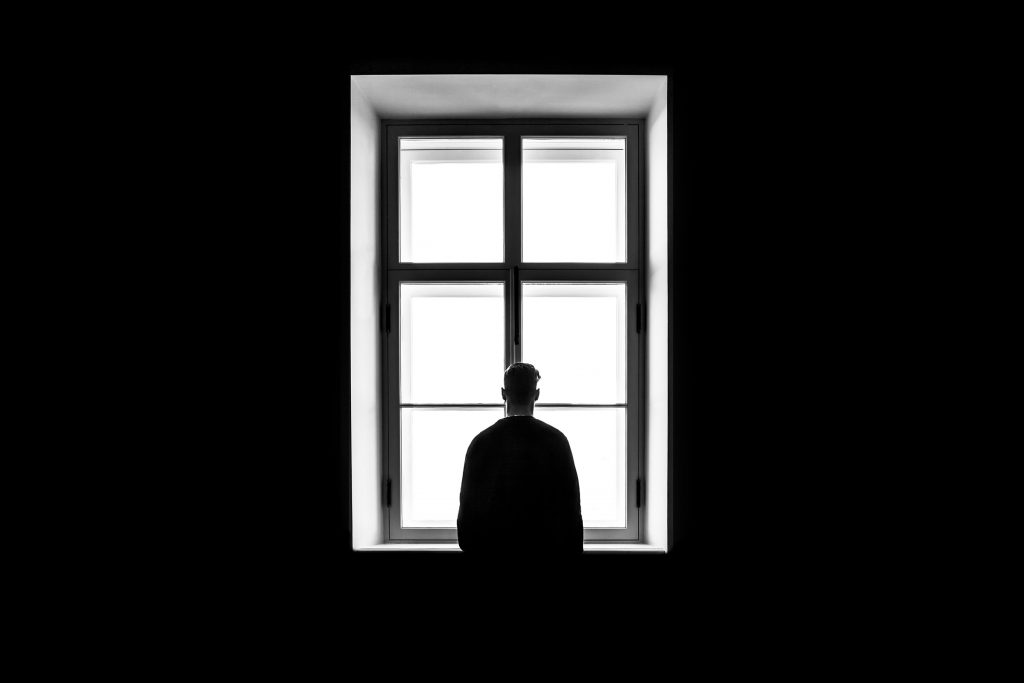 Why do more men than women die by suicide but more women than men are likely to be diagnosed with a mental health problem?

Statistics show that men in the UK are three times more likely to die by suicide than women, with men aged 45-49 showing the highest number of suicides in 2017 1. However, both in the UK2 and worldwide3, women are more likely than men to be diagnosed with a mental health problem.

This suggests that there are many depressed men who are not seeking or accessing the help they need.  Why might this be?

Traditional ‘masculinity’ is associated with attributes such as confidence, assertiveness and independence, which may be seen as incompatible with admitting you are struggling and need help. Research indicates that adherence to these traditional male gender roles increases the likelihood of psychological difficulties (Blazina & Watkins, 1996). This can be exacerbated by masculine ‘scripts’ such as ‘strong and silent’, ‘tough guy’ and ‘winner’ (Mahalik et al, 2003).

So, if traditional masculinity says that men should be strong, capable, tough and successful, able to look after and provide for those who depend on them, it might be hard to admit that you are struggling emotionally, without a strong sense of shame and failure.  Men, therefore, are more likely than women to battle on alone, trying to hide what is going on and not feeling able to ask for help.  This, in turn, will lead to greater isolation and desperation.  Typically, men find it harder to put their feelings into words than women, which adds a further barrier.

While many men experience classic symptoms of depression, they are also more likely than women to experience “stealth” symptoms, which may seem more compatible with a perceived societal view of masculinity. For example, men experiencing depression often present as angry or aggressive; this could range from irritability or sensitivity to criticism to road rage, short temper or even violence. It may manifest in physical pain such as backache, headaches, sleep problems, sexual dysfunction or digestive disorders that don’t respond to normal treatment. Finally, a man suffering from depression may exhibit reckless behaviour such as pursuing dangerous sports, driving recklessly or compulsive gambling.  He might also self-medicate with alcohol or drugs.  This can make it harder to recognise when a man is suffering from depression and goes some way to explain the anomalous statistics around male depression and suicide rates.

It is important to remember that a person with depression cannot simply “snap out of it.” It is also important to bear in mind that he may not recognise his symptoms or want to get professional treatment. If you think someone is depressed, you can support him by helping him find a doctor or mental health professional and then helping him make an appointment. Even men who have trouble recognizing that they are depressed may agree to seek help for physical symptoms, such as feeling tired or run down.

If you are a man and feeling depressed, please don’t try to tough out it on your own. It takes courage to seek help—from a loved one, a professional or both.  There is a lot of help out there. The first step is to allow yourself to open up and admit that there is something wrong and then to accept the help that is offered.

I am aware this blog is very gender specific.  I have not looked at the complexities around those who identify as transgender or non-binary.  I am also aware that women may also experience similar feelings of shame and stigma about depression, and might have internalised ‘scripts’ that are seen as more traditionally ‘male’.. It is estimated that one in four of us will experience a mental health problem at some time. It is essential that we all work together to understand depression, the impact it can have and how to manage it.

The Charlie Waller Memorial Trust, a charity founded 21 years ago following Charlie’s tragic death by suicide at the age of 28.  The Trust strives to raise awareness of depression and other MH problems and to reduce the stigma and shame which prevents so many people getting the help they need. Jonathan’s Voice shares these objectives and is currently in discussion with the Charlie Waller Memorial Trust (CWMT) about how we might learn from their long experience and collaborate together when that is the most effective way to work. We are grateful to colleagues at CWMT and Charlie’s parents for their generosity in sharing with us. 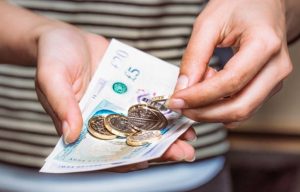 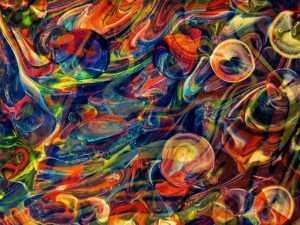 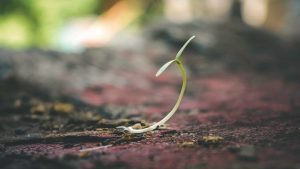 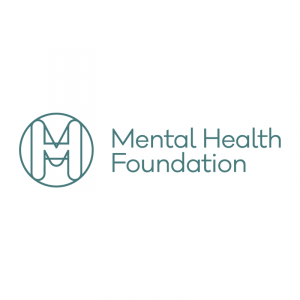 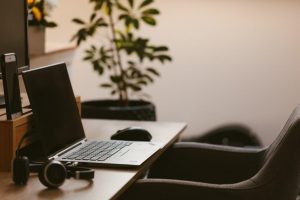 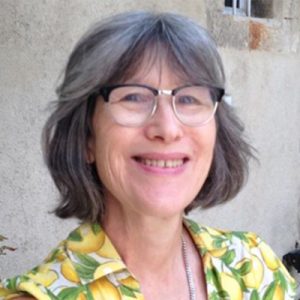 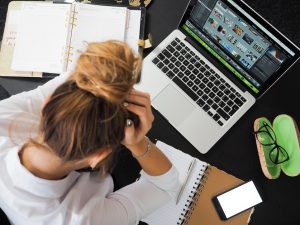 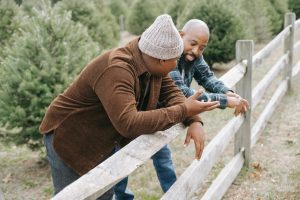